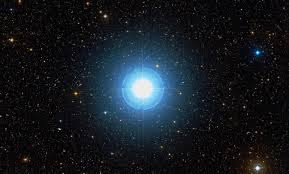 ADVENTURES OF DAEMON-STAR AND MILLIE DRAKE

Pastor Jack Caldwell sat behind his well-polished desk in his office at Calvary Baptist Church. The church, located as it was in the Manches...